It is no secret that Belgian Government Authorities have been banning online poker and other internet gambling products, left, right and center. ISP's have been order to do this and the list of 'blacklisted' websites is getting longer by the day. 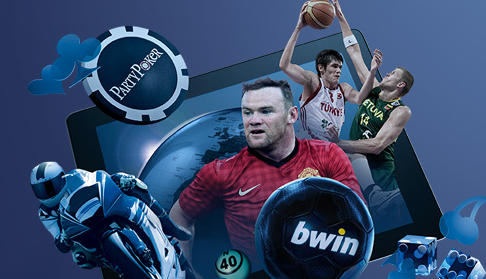 Although this kind of action is frowned upon by European Union law, it still takes place in many country's as they jealously guard their borders against non-regulated internet interlopers.

Now Belgian authorities have really gone the extra mile and have detained bwin.party co-CEO Norbert Teufelberger. Both the EGBA Chairman and Teufelberger were detained during a Brussels, Responsible Gaming Day conference, as the battle between bwin.party Poker and their other gambling products with this Government come to a head. He was reported to be co-operating with these authorities, although the particulars of the detention are not yet widely known. He was apparently requested to attend an interrogation with these authorities, and complied willingly.

This appears to be something of a game of cat and mouse, because bwin.party was blacklisted in Belgium, so, they switched to the 'www2' domain. Again the site was blacklist in July, and these sites remain blacklisted following a court dispute. It is believe the interrogation was held in response to the company's continued presence in Belgium.

Regulations were put in place in Belgium for legalized online poker at the beginning of 2012. Licensed poker rooms and gambling sites in this country now include PokerStars, Golden Palace, Paartouche and various others, and we actually can't understand why bwin.party have not applied for, or been denied licensing rights. They are after all the largest listed online gambling group in the world.

While this online poker provider remains on the Belgian Blacklist another five have also bitten the dust. Also in the online poker news in Europe, is that Germany's remaining States are to join an Anti-Online Poker State Gaming Treaty.

Back to Poker news..