Over the years, important events such as championships and tournaments have experienced a slight increase in participants, with some fans travelling to spectate even more than a few matches in a season. In fact, there is even a type of tourism related to competitions, shopping and other events that might influence people in their destination choices, which we all already know. But what you may not know is that the percentage of this type of tourism has been increasing, mainly due to the ease of access of information, thus resulting in more people being aware of event schedules before even deciding on a travel destination. In general, tournament organizers have tried to pick different regions and places for their events, and this diversity has resulted in a chance for the participants to visit new places and experience various cultures. 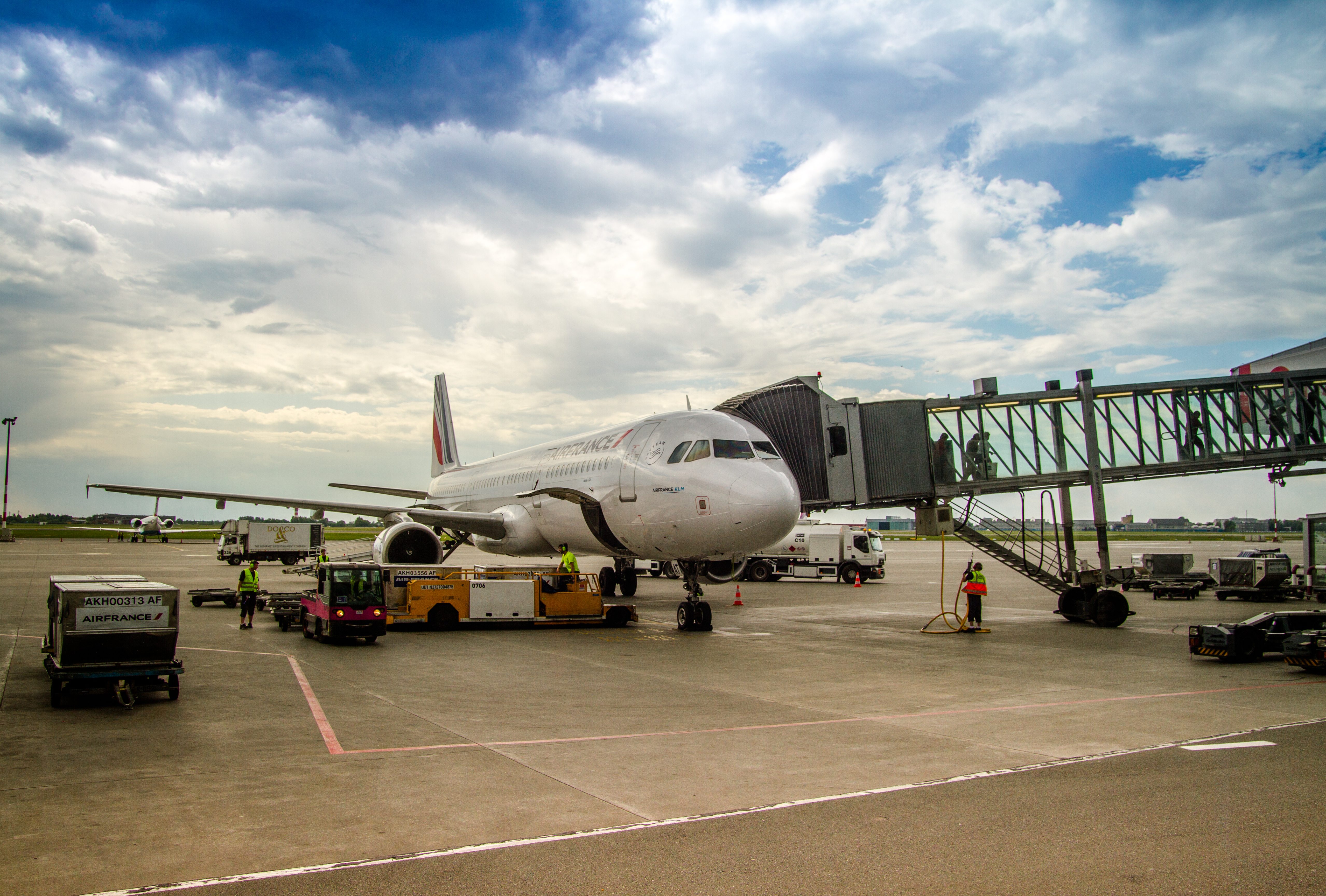 Las Vegas has always been a top destination for poker events, and due to its popularization through movies, music and pop culture, it is easy to understand why it ranks so high up on the list of desired destinations by hosts. If one is planning to visit this renowned city while also looking for a bit of a challenge, there will be plenty of events taking place on offer to satisfy competitors. Although the city of Las Vegas has its fame for the nightlife and casino games, it is not the only city in the USA to attracting players and filling its tables with travellers from all over. There’s also Hollywood. Full of movie stars, Hollywood and their passion for poker is already well known, and the events organized in this city can easily gather a crowd of celebrities. Los Angeles is also a city famous for its casinos, as is New Orleans, following up as the 4th host for yearly poker tournaments in the U.S.

In Europe, the targets are usually a pick among the busiest cities, as a choice of a more luxurious approach or regions in which you can enjoy some of the best landscapes. This year, one of the top poker events, the EPT 2018, will start in the famous Monte Carlo Casino, a place renowned for its luxurious events and parties. Afterward, the games move on to Sochi for another chance of winning a championship pass worth $30,000. During the fall, the tournament circuit will take competitors to Barcelona and reward them with a similar prize as in Sochi, and then the year will end with an event in Prague, during the first half of December 2018. But these are just some examples of how different the locations can be, giving players and spectators a chance at a short holiday as well.

While it cannot be compared to the Olympic Games, travelling and competing or spectating poker tournaments has also represented a percentage of tourists visiting new cities and areas, helping the local businesses and raising the market value of the region. Of course, this is not the first case in which sports and tourism have been going hand in hand, as passionate soccer fans sometimes follow their favourite teams throughout their journey across the world for their Cup games. The Olympic Games have been the most popular reason for people to travel to new places and the efforts put into hosting them can sometimes mean investing in the whole infrastructure of a city before the games would take place. Regardless of the sports, however, some of the top events will always bring in foreigners to fill the spectator seats and the fact that more and more cities choose to host them can only bring benefits to both sides.