Getting Squeezed in No Limit Cash Games

In today’s aggressive online poker games, squeezing happens far more frequently than it ever used to do. The squeeze play goes something like this. It is folded around to a player in late position that raises to something like 3.5bb. The player on the button cold calls and the small blind folds. The big blind then 3/bets to 16bb looking to end the pot immediately with a hand like Qc-10c. The squeeze play is based on several key but distinct factors. Firstly, the initial range of the raiser is wide as is the range of the caller. 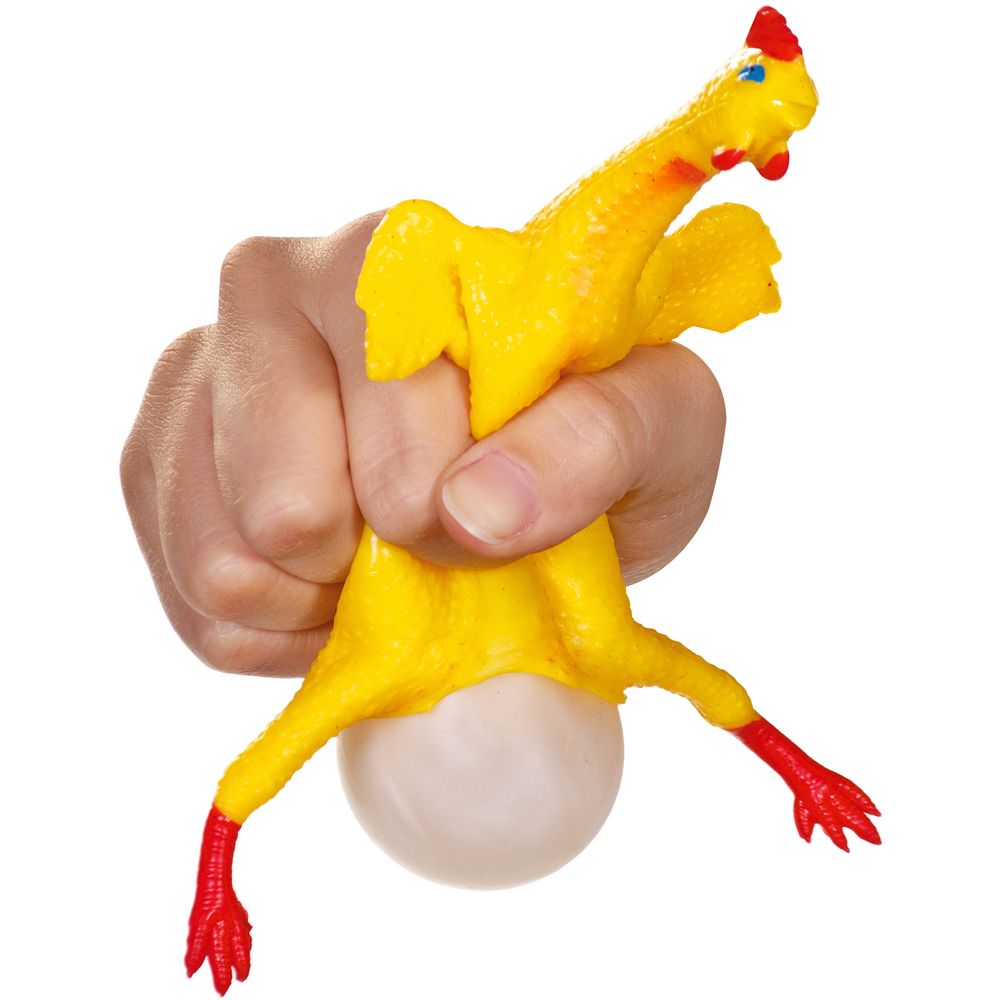 So the big blind is attacking the range width of their two opponents. Players tend to only squeeze if they have a semi-decent hand that can bail them out should their 3/bet get called and have to play some poker out of position. Where this happens, this is a clear indication that your opponent has something and so you should be very careful. They will more than likely have a pair or high cards and so unless you hit the flop in some way then you are probably better off checking.

Remember that the squeeze play is designed to win the pot immediately and not to get into some macho game of chicken. So if you raise and your opponent squeezes you from the big blind then your responses are pretty simple and straight forward. In fact dealing with a squeezer is almost like having to deal with normal 3/bets. What you shouldn’t do against a squeezer is to call when out of position and only call when in position. If you are the squeezer and you have been called then your position is pretty precarious if you don’t have position.

If you have a hand like Qc-10c and the flop comes 9d-6h-3c then you could check with the intention of check-folding from the big blind. If your opponent bets and a card like a club or an eight or jack peels on the turn then you could look to check-raise your opponent from the hand. At the end of the day, your primary objective with weak hands is to either lose the minimum or win the maximum. If your opponent is going to fold then you would rather them do so by placing as much money into the pot as possible before folding.

This is the objective of all strong poker players and they try and make their opponents tracker red lines as poor as possible. The red line in tracker software highlights the amount of money that you win or lose before the showdown. This is a vital statistic because it helps to show if you are folding too much post flop and essentially being pushed around by more aggressive players. If the players who are squeezing you are doing so with a much wider range then the adjustment is a simple one.

You can 4/bet with the weaker parts of your range and call with premium hands like aces and kings. If your opponent is squeezing lightly then this is the type of player that you should be happy to play poker with. This is especially the case if your opponent makes the horrendous mistake of squeeze-folding with most of their range when you 4/bet. Many players will attempt to squeeze you with a wide range simply because they understand the game dynamics up to that stage where you have raised in an apparent steal seat and been called by a player with an equally wide range that is looking to apply pressure. So there is a lot of fold equity in 4/betting against such players.

A big thanks to Carl “The Dean” Sampson for this article. Carl is an 888 poker pro and plays at www.888poker.com. He can also be found on his Google+ page.